It’s a just a game of chances, that im publishing my 100th post here, just in the week of celebrations here in Gaza.

“Let us try to talk” said Amjed. We were standing at the edge of a crowd of more than 100.000 people gathered in Al-Qitab area in Gaza city. “Yes man this would really be amazing shot somewhere from above”. As always – Amjed has taken care of the situation. This time, it was most difficult, as the security in Gaza, has never been tighter. The streets decorated with green flags, you could think you’re in some kind of a forest, if the masked soldiers holding heavy machine guns, RPGs, AK-47s would not be standing in the streets, guarding every spot of the city’s streets.

Gaza has turned into endless sea of green flags waving in the air, hanged on every possible spot you could hang it of.” Amjed got us on the roof , about 20-30 meters high, just above the stage where speeches were about to be held. “Man, you could talk to the wall and it would just open and let us through. Amazing.” I really cannot stop admiring his skills.

After Amjed, Erik, Andy and me came close to the edge of the building, overlooking the Al Qitab area, the sight just got me chills.

As I looked to horizon, there were green flags and a countless crowd, all gathered in same place to celebrate the current government  Hamas’ 25th anniversary. It officially takes place on 14th of December, yet it was progressed by 6 days, to combine it with a honorable visit of Khalid Meshaal, leader of Hamas. In the time of the visit, Meshaal made meetings with prime minister Ismail Haniyah, he visited Al-Dalou family which lost 14 members in the war, and commemorated Ahmed Jabari and Ahmad Yassin, by visiting their houses.

Mr. Meshaal set his foot and kissed the land in Gaza, for the first time after he was exiled from Palestinian land in 1967.  Along with  jubilant anniversary and most important visit for Gaza, the third part of the anniversary is a still fresh memory of last war between Gaza and Israel. After 8 days of war in November,after the ceasefire with Israel, Hamas has declared a victory.

“But man, after so many Palestinians died in this days of war, Gaza is still under siege and occupation, so what is this victory people are talking about?” “We are still alive-i mean we are not dead. This is a victory for us.”, said Amjed. His answer was firm. Yet the Hamas has armed itself with a new rocket M75, which is a new weapon of choice for the resistance.

After some half an hour on the roof, and half of day on the streets, there could be no other choice that a military songs praising Hamas and AlQassam would not ring in my head.

Better than the sound of bombs. 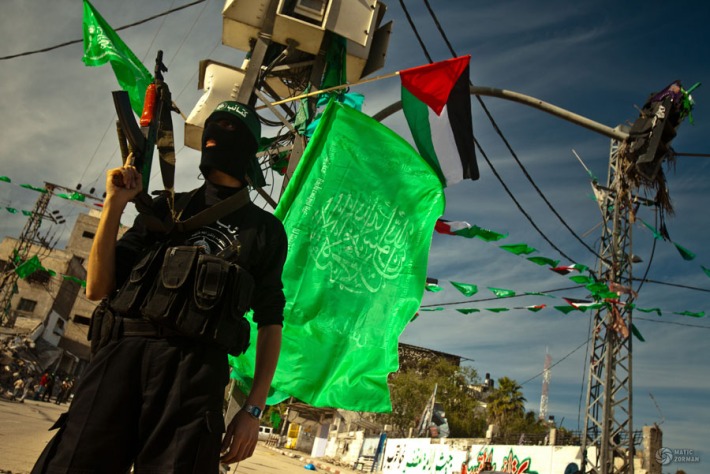 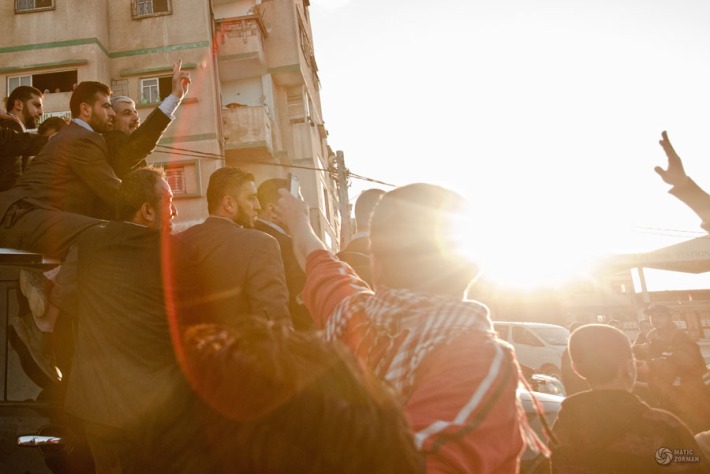 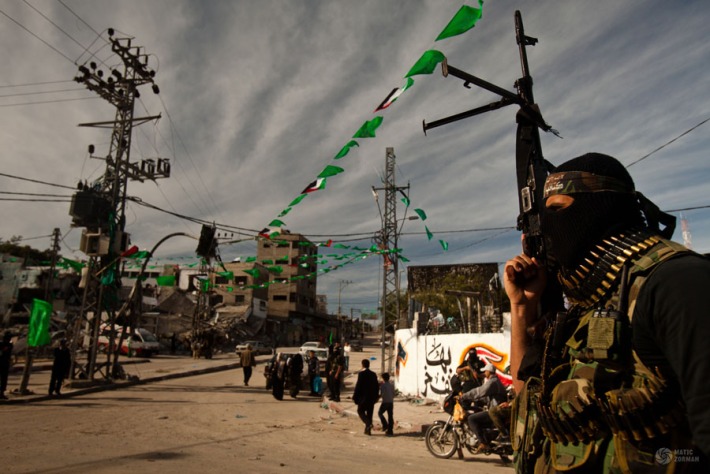 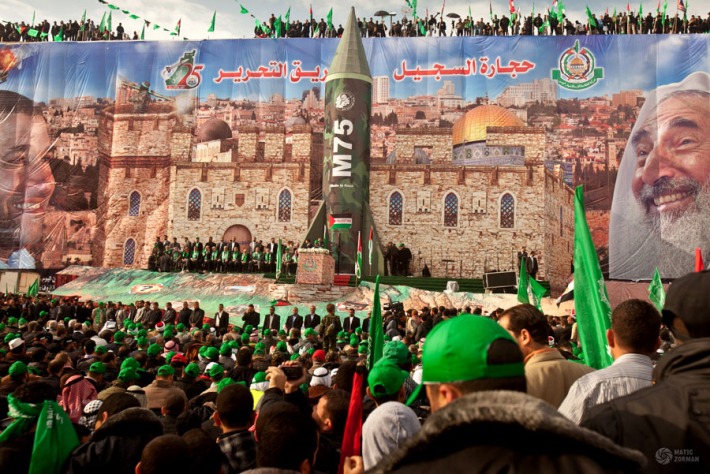 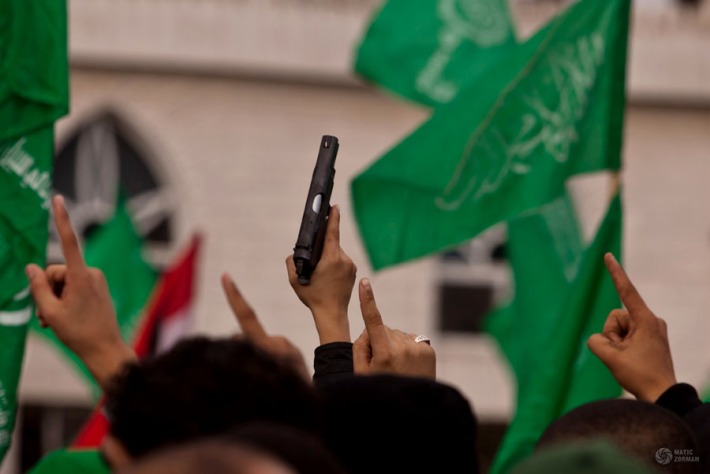 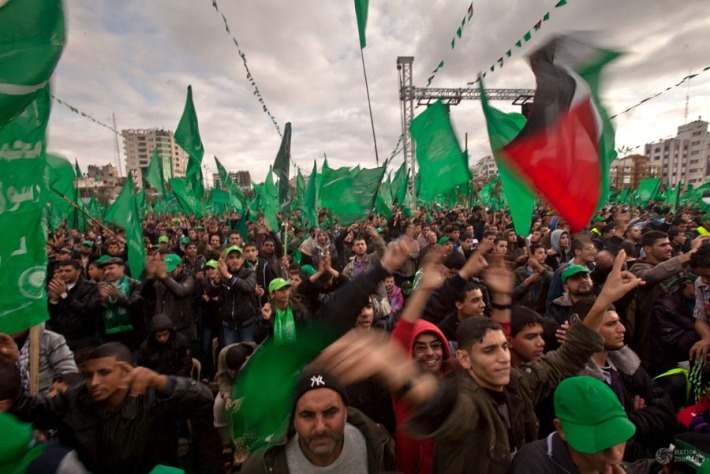 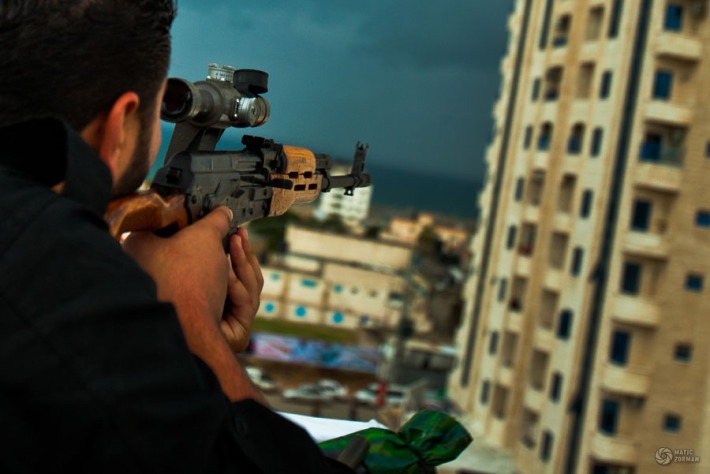